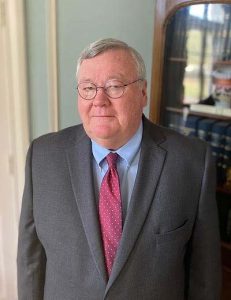 A recent opinion from the Fifth Circuit Court of Appeals found a non-compete agreement entered into between a prospective employer and a job applicant, and thus prior to the start of an employer-employee relationship, was invalid because the “employment” relationship required by La. R.S. 23:921(C) did not exist at the time of the agreement.[1] 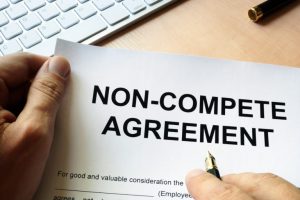 Non-compete agreements entered into after the termination of an employer-employee relationship are also invalid because the relationship did not exist at the time of the agreement. For instance, Louisiana’s Third Circuit Court of Appeal recently found that a non-compete agreement signed by an employee in order to receive a severance payment was invalid because the employer informed the employee nearly a month prior, during a lunch meeting, that his employment was terminated effective immediately.[2].

La. R.S. §23:921(C) provides that non-compete agreements entered into between independent contractors and businesses are valid if the following circumstances are met:

Judicial interpretation has determined that the non-compete agreement must narrowly and accurately define the type of business prohibited in order to be enforced.

Recently, the Fifth Circuit found that an independent contractor was not bound by a non-compete agreement she signed with a healthcare marketing company because it prohibited her from working for any business engaged to any extent in the business of the healthcare marketing company, “which includes, but is not limited to, the marketing of medical services for chiropractic clinics and physicians.” The Court found that the inclusion of the emphasized language, in addition to the broad definition of the company’s business, wrongly prohibited the independent contractor from engaging in other business that are not similar to that of the company.[3] The agreement additionally defined the geographic scope of the prohibition to include any parish in which the healthcare marketing company had a contract and/or an existing marketing relationship with a clinic, which the Court held was also overly broad. Id.

Additionally, when entering into a non-compete agreement with an independent contractor, be sure the work is covered by a written contract, the agreement doesn’t exceed two years from termination, and that the language of the non-compete agreement is narrow and accurate, both in describing your business and the parishes and/or municipalities in which you operate.